I believe I said Centennial birthday for Mrs. Poohs. I think I misspoke. This was Mrs. Poohs 50th birthday. I suppose that’s silver, couldn’t find a word like point five centennial. Oh well.

Mrs. Poohs had considered having a big, blast bash down in Panama City. Nah. Nothing negative, but Panama City just ain’t what it used to be. I suppose nothing is, really. The bad news is Panama City is what I would call free falling, ain’t good.

So, on to more fun, festive pursuits. Mrs. Poohs enjoyed the Glen Arven Country Club. Huge mistake, they made us members. The GA Club is like 2nd, or 3rd, on the oldest club in America list. Nobody, at least that I know, has any idea what that means…. guess it’s just “party hard Garth!” ……. Cheers!

Some Days Are Better Than Others 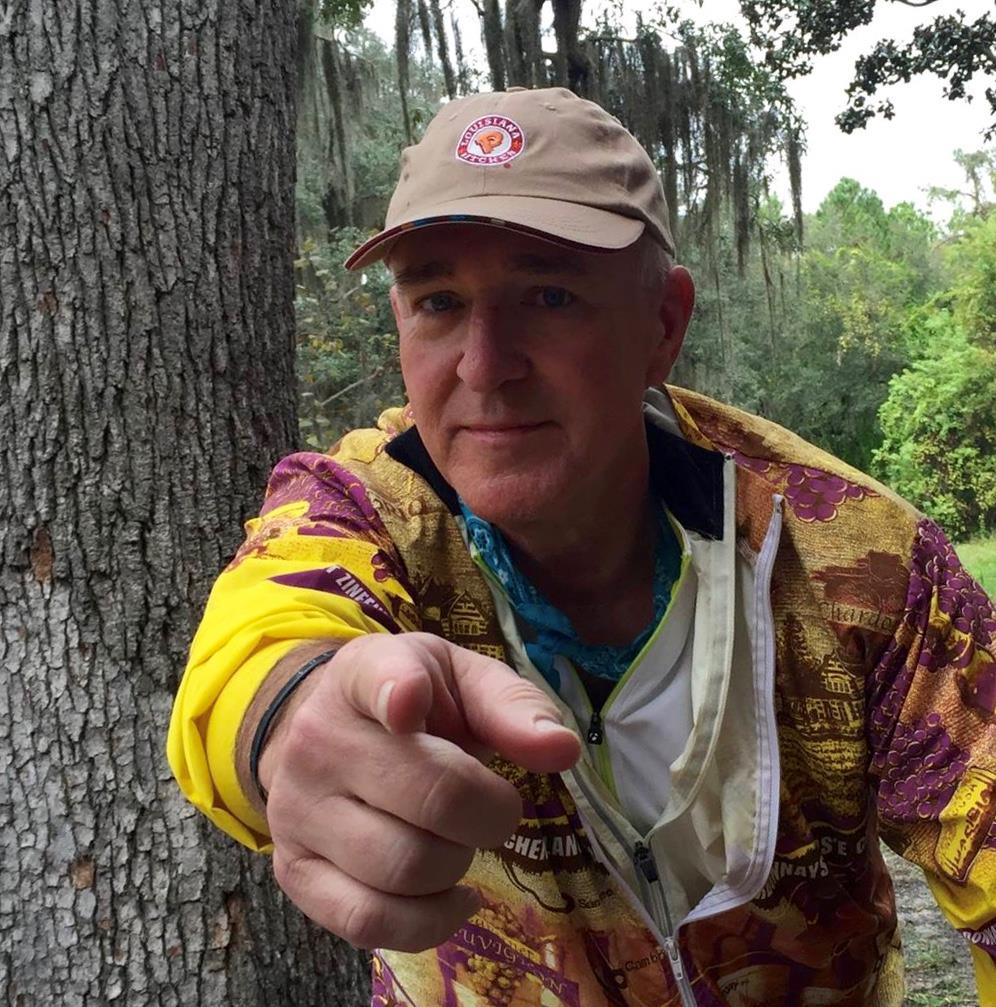